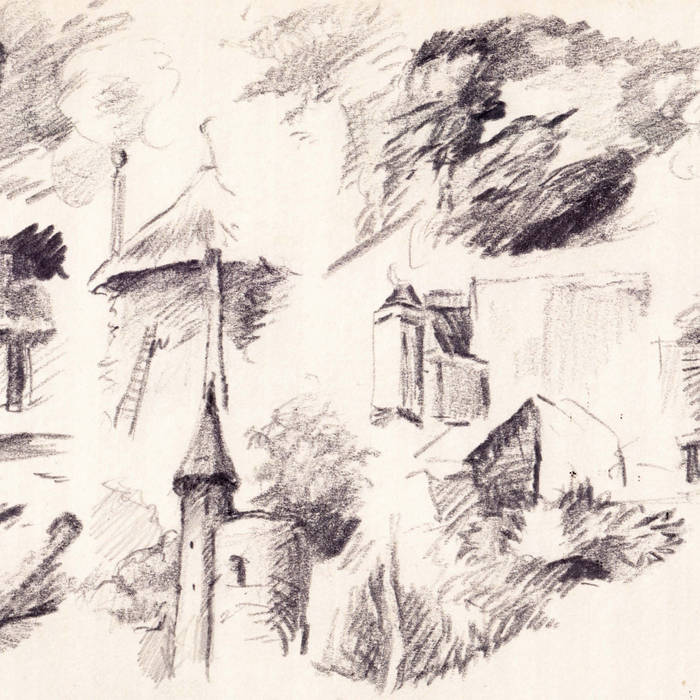 On his third long player Tenth Volume Of Maps, Melbourne-based songwriter/sound-tinkerer Francis Plagne has taken it out of the bedroom and into the studio for the first time. Engineered by drummer Joe Talia and featuring inspired arrangements and performances by his live band (plus various guests from Melbourne's fecund experimental music family-tree), the resulting sonic palette is rich, with the songs taking on a more purposeful, orchestrated feel than 2005's lauded debut Idle Bones and its eponymous follow-up.

With McCartney, Nilsson and Veloso well within earshot, Plagne has re-pledged his commitment to the song form and taken a more compositionally integrated approach than the sonic experimentation and wild oscillations that marked his first two albums. In embracing the fidelity of the studio and bringing his own voice into focus amid fields of gorgeous instrumentation, Plagne has further bridged the gap between the conceptual and the accessible.

This time around, there's less splicing of sounds and more construction, layering and complexity, whilst delving further into a fascination with the interplay of melody and rhythm — aspects demonstrated by the young composer as inseparable from the timbre and texture of the instruments that realise them. As ever, Plagne is mindful of his musical history (on 'Cilio' paying tribute to the held tones of the song's Neapolitan minimalist namesake) but in looking to his influences, continues to flourish in extraordinary new ways.

L&L is a Melbourne-based record label.

Bandcamp Daily  your guide to the world of Bandcamp